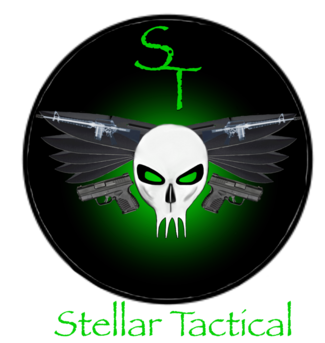 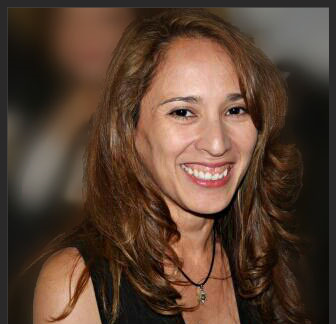 The old saying – “Can take the girl out of Texas, but can’t take Texas out of the girl”, well that is Auristela, she has lived in Texas most of her life.  Auristela (Stela for short) was introduced to firearms in the Fall of 2001, in California of all places!  The first firearm she shot was a Russian SKS at 100 yards steel target.  The sound of the steel being hit with the first shot, well that is all she needed to be hooked!  Stela has been privileged to have met many different shooters thru the years with a variety of firearms. These are among some of Stela's  favorites and she has had the privilege of shooting – Desert Eagle 50 Cal Pistol, .454 Revolver, 338 Lapua Rifle, and a M1A Rifle.    (Q&A with Monty on Guns blog)